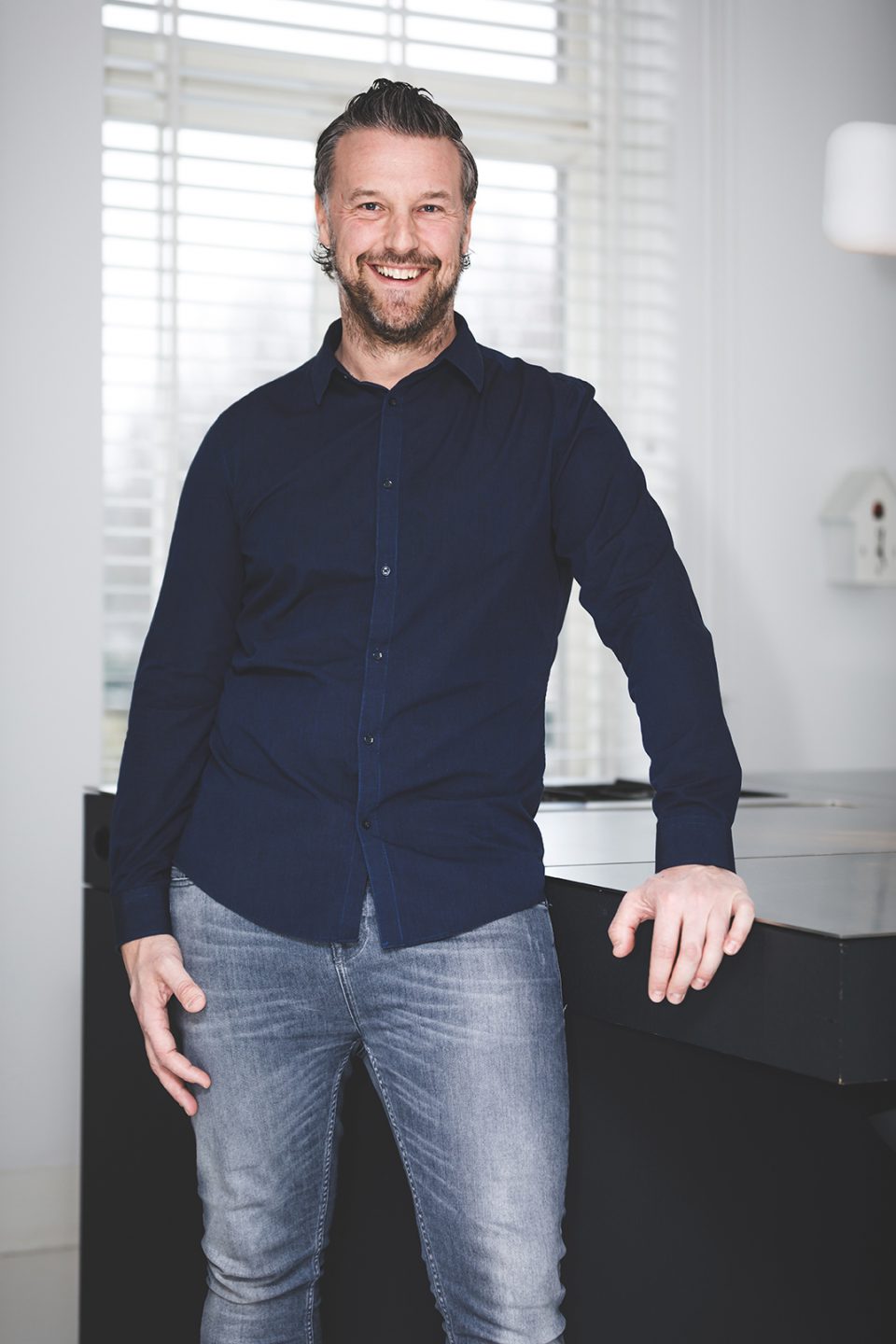 Gerlach Delissen Photography is the name under which I have been hired as a professional freelance photographer, since 2006. I work on behalf of a variety of clients and also frequently produce my own work (stock photos).

My career as a photographer was born from my fascination for motorsport. What started in 1999 as nothing more than a way to create tangible memories for myself culminated in a new, even greater passion for photography and making moments immortal. As soon as I got my hands on a camera, I learned to look at the world in a different way. First to motorsport, then other subjects that long to be captured, such as architecture and food. Slowly I mastered the art of observing and started discovering new things through my lens and documenting it with my camera. The best thing about photography is that the subject doesn’t necessarily have to be special, but as a photographer you can make everyday moments special.

Can I make history for you?